Based on the parameters of piped water supply and household water connection, Govt. of India identified Assam, Bihar, Jharkhand and U.P. as the four most lagging states in the country.  Ministry of Drinking Water and Sanitation (MoDWS) and the World Bank have jointly developed the – Rural Water Supply and Sanitation Project for Low Income States (RWSS-LIS) with an objective to ‘improve piped water supply and sanitation services for selected rural communities in the target states through decentralized service delivery systems’.

The RWSSP-LIS (renamed as Neer Nirmal Pariyojana) is being implemented in the four states i.e. Assam, Bihar, Jharkhand, and Uttar Pradesh.

In Assam, Rural Water Supply & Sanitation Project for Low Income States has been taken in Seven Districts of Assam in two batches during the period 2013-2020.

Batch-I: 3 Large Multi Village Schemes (LMVS) one each in Hailakandi, Jorhat and Kamrup (M) district are being implemented with a total project cost of Rs. 676.03 Crore.

Batch-II: 4 nos. of LMVS project in Morigaon, Bongaigaon, Sonitpur & Sivasagar district will be taken up with tentative estimated cost of Rs.822.67 Crore.

The objective of the project is to ‘Provide improved piped water supply and sanitation services for selected rural communities in the target states through decentralized service delivery systems.

Following are some of the benefits of the project:- 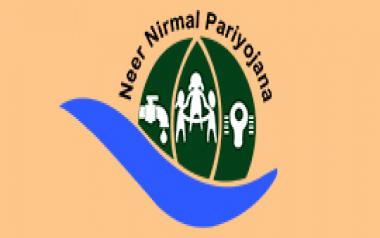